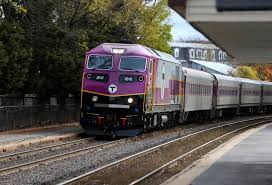 Some commuter rails are elevated off the ground and you can walk underneath them.
81% of weekday trips are work-related.
64% of Metrolink riders travel across county lines.
Metrolink is the nation's 3rd largest commuter rail system with 409 unduplicated route miles and 538 total route miles.
The city's first Union Station cost $525,000 for the Union Depot and Railroad Company to build on June 1, 1881.
Presidents Eisenhower, Taft and Theodore Roosevelt were among the famous who came by train into Union Station.